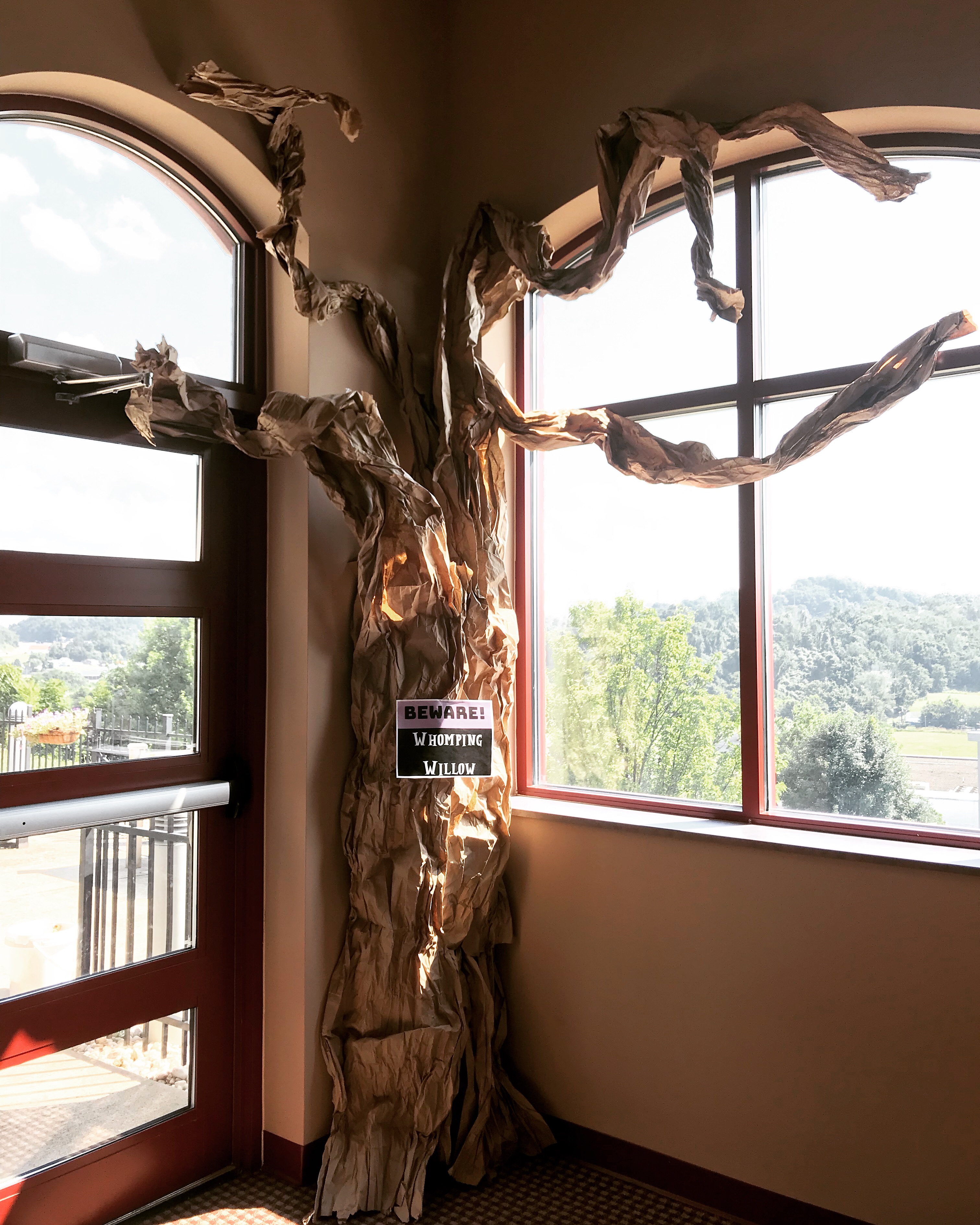 On Wednesday, July 31st, the world celebrated the birthdays of J.K. Rowling and her treasured character, Harry Potter. The Rostraver Public Library collected and celebrated the energy around this day by throwing our second annual Harry Potter Day. From noon until 6:30pm, patrons of all ages visited Hogwarts (the Children’s Room) and Diagon Alley (the Booksale Room/Makerspace).

Upon entering the library, Harry Potter enthusiasts were sorted into houses and received a house tie, acceptance letter, and ticket to the Hogwarts Express. After this, some chose to explore Diagon Alley first so they could make their own wand and feather quill pen.

Waiting in the Children’s Room was an assortment of classes and activities found at Hogwarts School of Witchcraft and Wizardry. Before arriving at Hogwarts, participants jumped on the Hogwarts Express and turned in their tickets in order to receive a treat from the Honeydukes Trolley.

After fueling up, patrons experienced classes such as Potions, Charms, Defense Against the Dark Arts, Care of Magical Creatures, and Divination. They even visited Dumbledore’s Office and the Owlery. At each destination, they collected stamps on the back of their acceptance letters in order to receive a Honeydukes treat bag and prize on the way out.

The months of preparation for this day were well worth it as attendees of all ages posed for photobooth pictures, made dragon eggs, and took advantage of activities where they could express their passion for the wizarding world and the characters of this timeless story. Some patrons were thrilled to discover that Hogwarts was awaiting them on what they believed to be an ordinary visit to the library. Others arrived promptly at Noon in anticipation of the fun that awaited them.

The success and joy of this day was made possible by the many patrons who support us and the volunteers who devoted their Wednesday to bringing Harry Potter’s world to life at the library. See you all next year!

“Hogwarts will always be there to welcome you home.”― J.K. Rowling 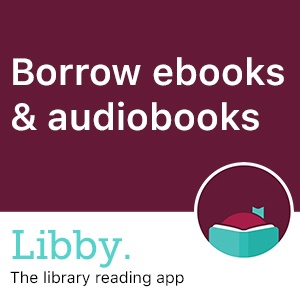 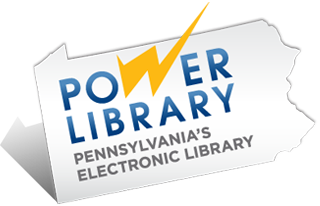 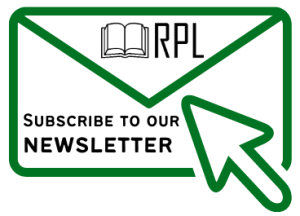